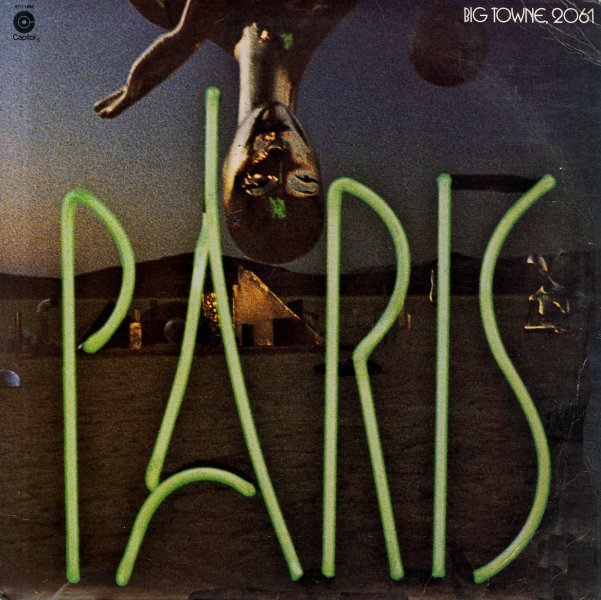 Greatest Hits
ABC, 1970s. Very Good+ 2LP
LP...$34.99
We've always considered Steely Dan one of the quintessential 70s "Album Oriented Rock" bands, in that all of there albums work so well as a whole, so the idea of a greatest hits collection doesn't exactly work for us. Still, taken out of context, these songs are still gems, and listening ... LP, Vinyl record album