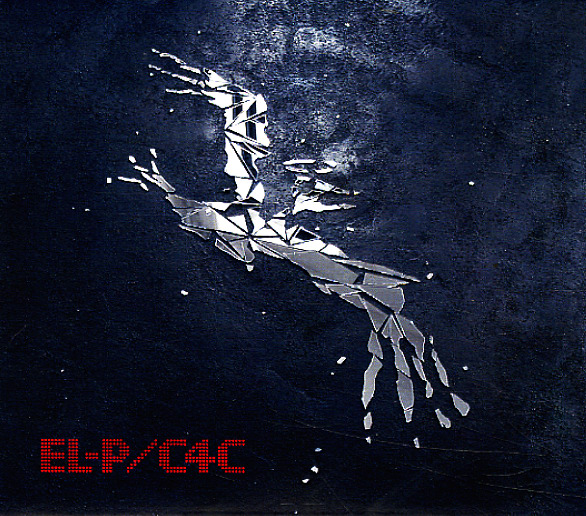 El-P as visceral and inventive as hed been in years – and in hindsight, a strong solo effort pointing the way to the career peak to date that'd come with formation of Run The Jewels pretty soon after! You know damn well well that El-P is going out spit out ominous, though entrancing futuristic boom bap, and he does that as well as he has in years right here. What feels like an improvement over the past couple or 3 releases is in the vocals – sharp, furiously creative storytelling stands out really strongly on this one. It takes a major talent to shoot out such relentless and angry product that's easy to love and nod your head to, but you already know that's El-Producto, right?! Includes "Request Denied", "The Full Retard", "Works Every Time", "Drones Over Bklyn", "True Story", "The Jig Is Up", "Sign Here", "Oh Hail No" with Mr Mf'n Exquire and Danny Brown, "$4 Vic/Nothing But You + Me (FTL)" and more.  © 1996-2021, Dusty Groove, Inc.