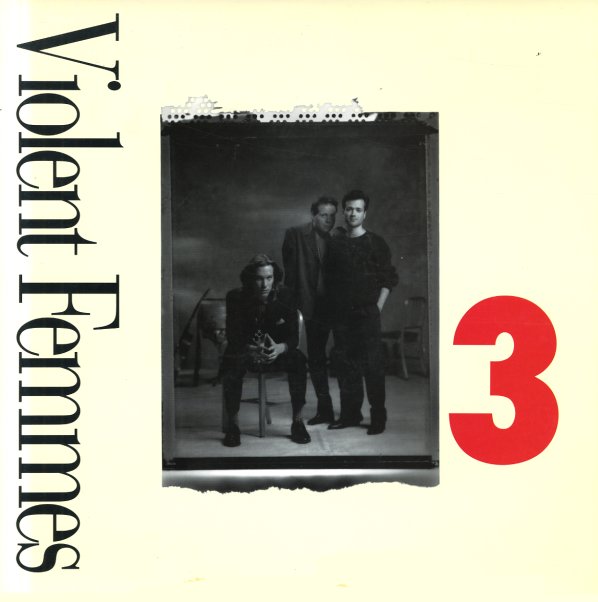 (Includes the printed inner sleeve. Cover has light creases on the top corners.)

Violent Femmes
Slash, 1982. Near Mint-
LP...$99.99 (LP...$23.99)
A surprising classic from the early 80s underground – a record that came to the world from the scene in Milwaukee, where neither the group nor the rest of the world would have expected the album to have such staying power over the decades! And yet, from the very first needle drop, it's hard ... LP, Vinyl record album

Brothers In Arms
Warner, 1985. Very Good-
LP...$9.99
The album that catapulted Dire Straits into the bigger mainstream – thanks in part to some heavy play on MTV, and the group's inventive use of the video format! Titles include "Brothers In Arms", "Walk Of Life", "The Man's Too Strong", "One World", ... LP, Vinyl record album

Rumours
Warner, 1977. Very Good+
LP...$39.99
One of the most classic albums of the 70s – a never-ending hit that's continued to inspire generations! Back in the early years of punk, we were thinking that Rumours was a record that would pass by quickly – but it turns out to have a fair bit more staying power than Never Mind The ... LP, Vinyl record album