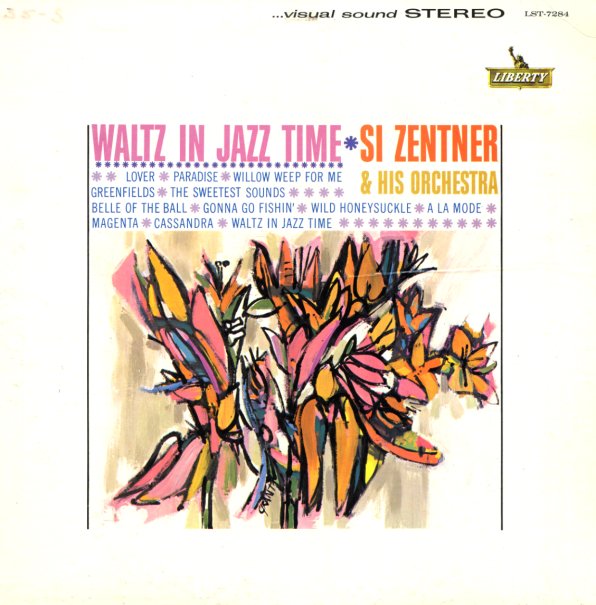 Vibrations Around the World
Phase 4/London (UK), 1970. Very Good+
LP...$4.99
A groovy record from the International Pop All Stars for Decca's Phase 4 label of percussion & strings oriented LPs! Vibrations Around The World has a groovy, moddish, cheeky charm with an international focus, picking themes to represent countries as if this were some kind of easy listening ... LP, Vinyl record album

Loves Of My Life
Vik, 1957. Very Good+
LP...$9.99
Dreamy work from Hugo Montenegro – a string-heavy session that's filled with romantic numbers, yet also recorded with some of the whimsy of his later work! The "loves" of Hugo's life are a host of 40s and 50s standards – done here in a late nite mode with shimmering violins ... LP, Vinyl record album