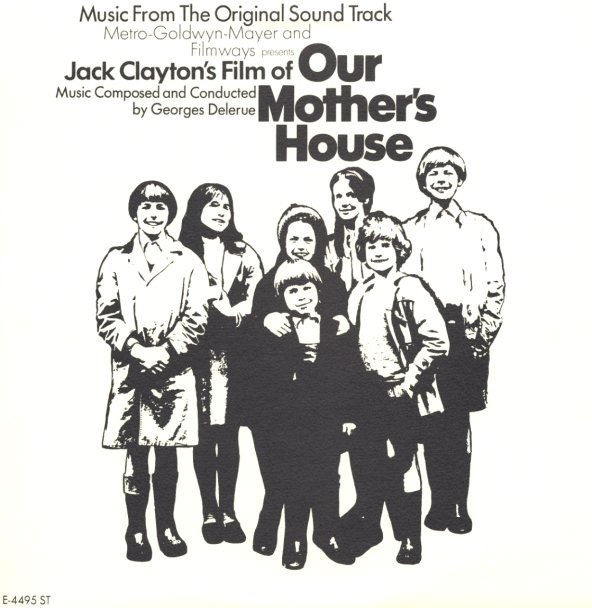 (US pressing in the textured cover, with light wear.)

Shoes Of The Fisherman
MGM, 1968. Near Mint- Gatefold
LP...$3.99
A dramatic score for this all-star, big-budget film about international intrigue – with a setting that runs from Red China to the Vatican, and a set of stars that includes Anthony Quinn, Oskar Werner, David Janssen, and Laurence Olivier. The tracks are all fairly straight orchestral ones, ... LP, Vinyl record album