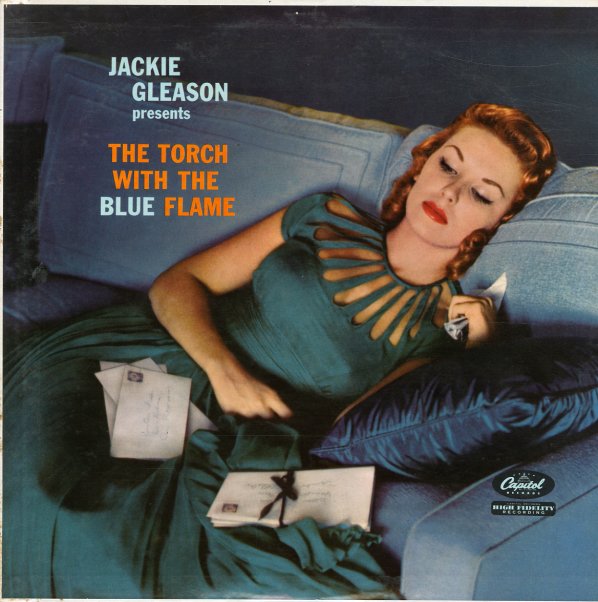 Torch With The Blue Flame

(UK pressing in a flip back cover.)