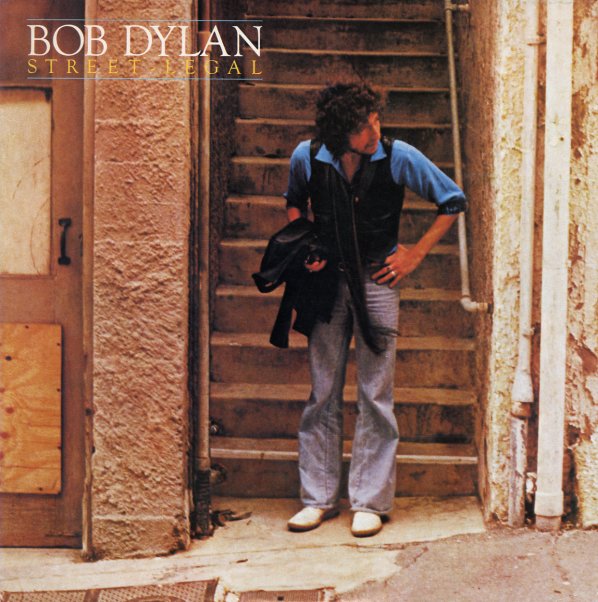 Blonde On Blonde
Columbia, 1966. Very Good 2LP Gatefold
LP...$39.99 (CD...$4.99, CD)
One of the most incredible rock albums of all time – Dylan's sprawling, shambling, poetic genius at it's most revolutionary if you ask us – the landmark Blonde On Blonde! It's got that surrealistic, 4AM and still bursting with creativity kind of feeling that he'd never even try to find ... LP, Vinyl record album