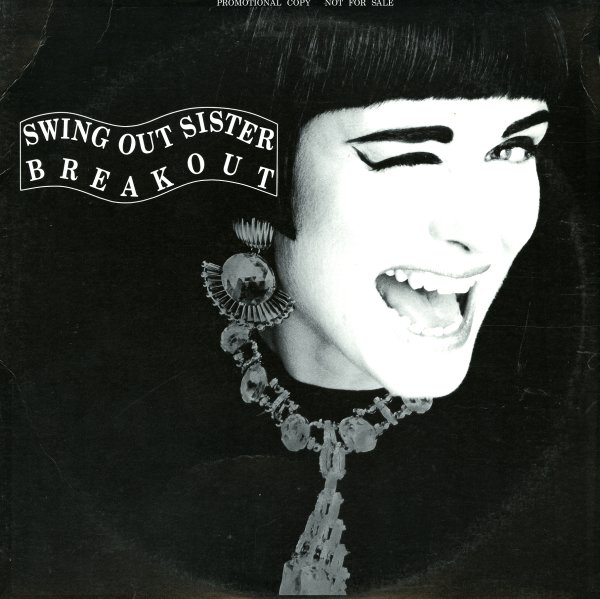 "Breakout" is a real favorite of ours from the 80s – a jazzy oasis in 80s pop, and a track that only hinted at the genius to come from the group, delivered here in several versions, including the "carnival mix" – which brings in some nice percussion and offers up a genuinely good new version of the tune!  © 1996-2021, Dusty Groove, Inc.
(Promo. Cover has surface wear and a name in pen.)