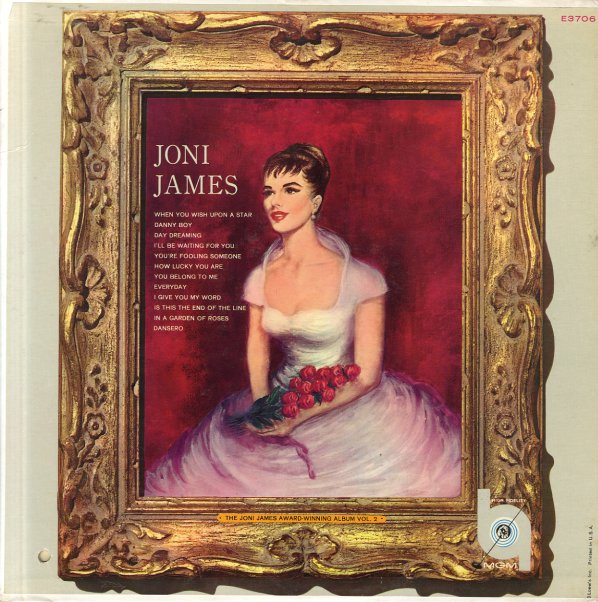 (Vinyl is very clean, save for a short click on the first track. Cover has a cutout hole.)