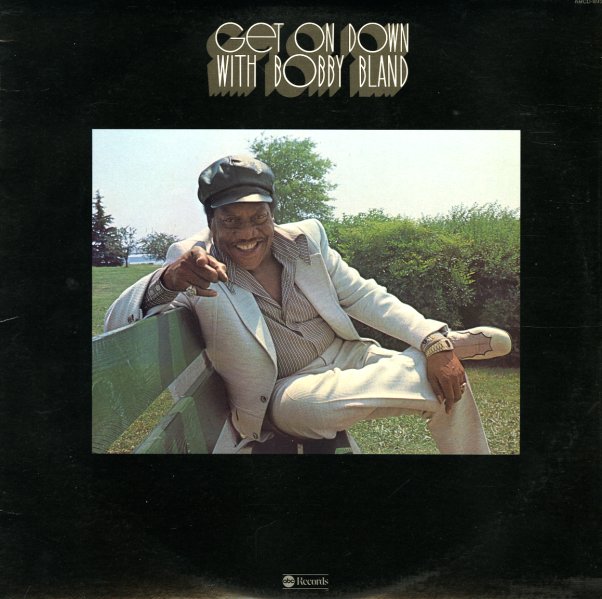 Get On Down With Bobby Bland

Brilliant later work by Bobby Blue Bland – done with backings that are much fuller than on his earlier albums – a mixture of strings and horns that really expand the sound! That doesn't keep things from being soulful, though – as Bobby's in incredible form vocally, really rising to the occasion of the session with some of his best vocal performances of the decade. Great throughout – and one of his few true classic sessions after the early Duke years. Titles include "Today I Started Loving You Again", "I Take It On Home", "I Hate You", "If Fingerprints Showed Up On Skin", and "Too Far Gone".  © 1996-2021, Dusty Groove, Inc.
(Cover has a cut corner, light wear and a small sticker spot.)