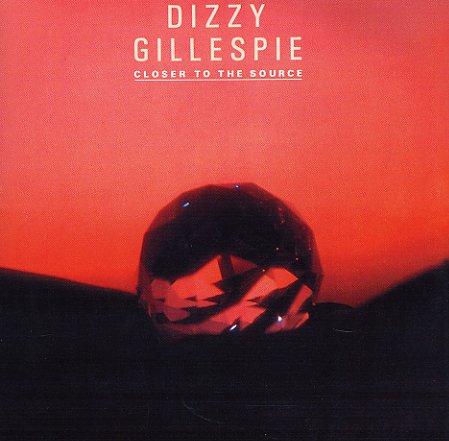 Groovin' High
Savoy (Japan), Late 40s. Used
CD...$4.99
40's LP collection of some of the earlier sides that Dizzy cut for Savoy, with be bop classics like "Our Delight", "One Bass Hit", "Oop Bop Sh'Bam", "Salt Peanuts", and "Dizzy Atmosphere". The groups include players like Charlie Parker, Sonny Stitt ... CD