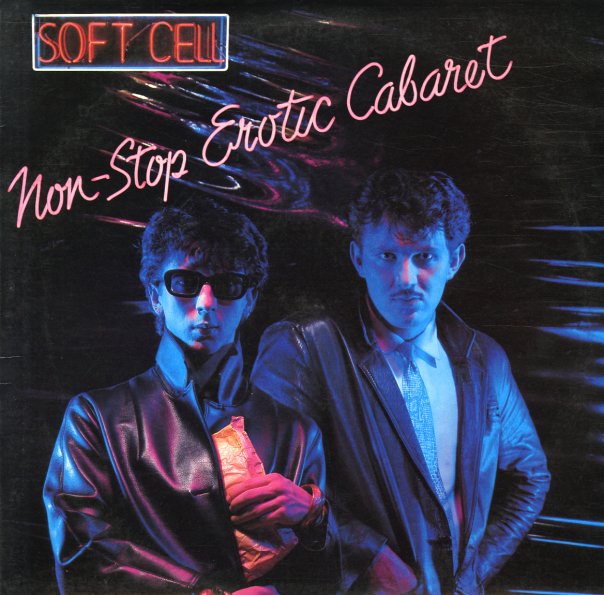 Name Of This Band Is Talking Heads – Live 2 LP Set (1977 to 1979)
Sire, 1982. Near Mint- 2LP
LP...$39.99
A great early live set from The Talking Heads – a collection of recordings from the late 70s and early 80s, culled together in a format that almost makes the whole thing come across like a discreet live album! The versions of tunes here are changed up nicely from their studio counterparts ... LP, Vinyl record album

Blank Generation (2LP 40th anniversary edition)
Sire, 1977. Near Mint- 2LP Gatefold
LP...$34.99
Sublime sneering work from the great Richard Hell – a key album in the evolution of punk on the US scene! The record marks a huge shift after Hell left Television – harder, nastier sounds – almost on a par with the Dead Boys on Sire, but a bit more artistic too – especially ... LP, Vinyl record album