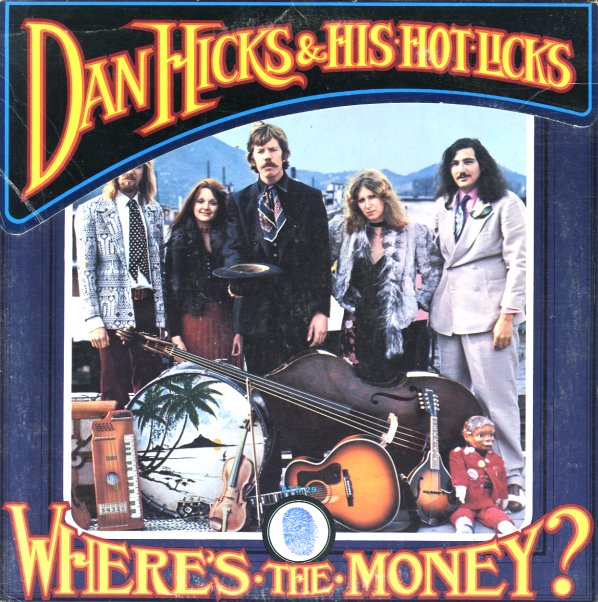 Mark-Almond II
Blue Thumb, 1972. Near Mint-
LP...$1.99 4.99
A great second set from guitarist Jon Mark and reedman Johnny Almond – both musicians who'd recorded great music in the 60s on their own, and also worked famously with John Mayall – but hit a really special vibe here of their own! Titles include "The Sausalito Bay Suite", ... LP, Vinyl record album

Animals
MGM, 1964. Very Good
LP...$24.99
The seminal first album from The Animals – a set that came out at a time when the whole UK scene was smitten with blues and soul influences from the US – yet a record that still managed to really stand out from the pack! Part of that's because of the fantastic lead vocals from Eric ... LP, Vinyl record album