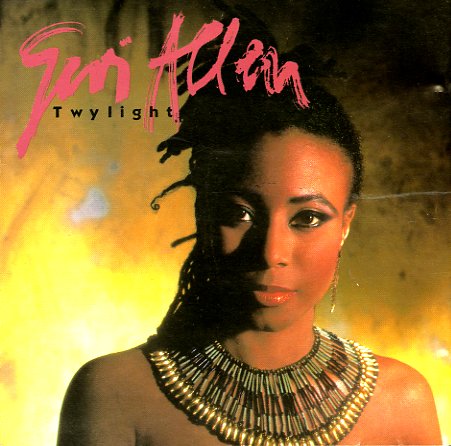 With Allen on piano, Jaribu Shahid on bass, and Tani Tabbal on drums, and special guests Clarice Taylor Bell on vocals and Sadiq Bey and Eli Fountain on percussion. Titles include "Skin", "Shadow Series", "Blue", "Black Pools", and "Stop The World".  © 1996-2021, Dusty Groove, Inc.
(Cover has a cutout notch.)