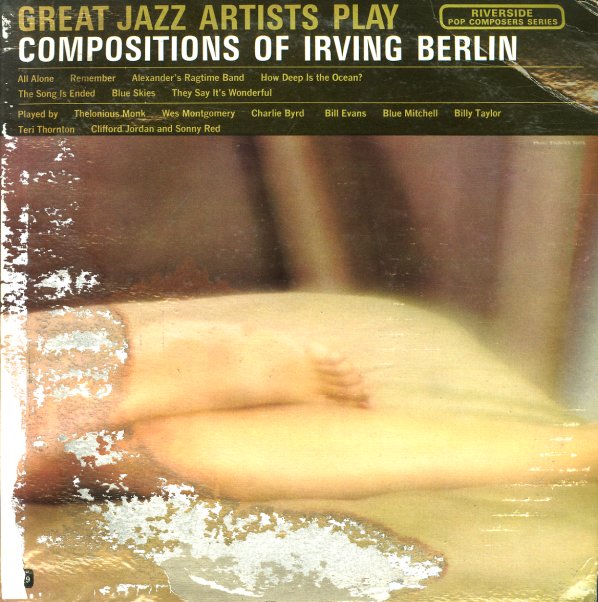 Chet Baker In New York
Riverside, 1958. Sealed
LP...$26.99
Quite a great session for Chet Baker – one that has him recording in New York, with a hip lineup that includes some incredibly soulful players! The tunes on the set feature Chet in either quartet or quintet formation – working with Johnny Griffin on tenor, Al Haig on piano, Paul ... LP, Vinyl record album