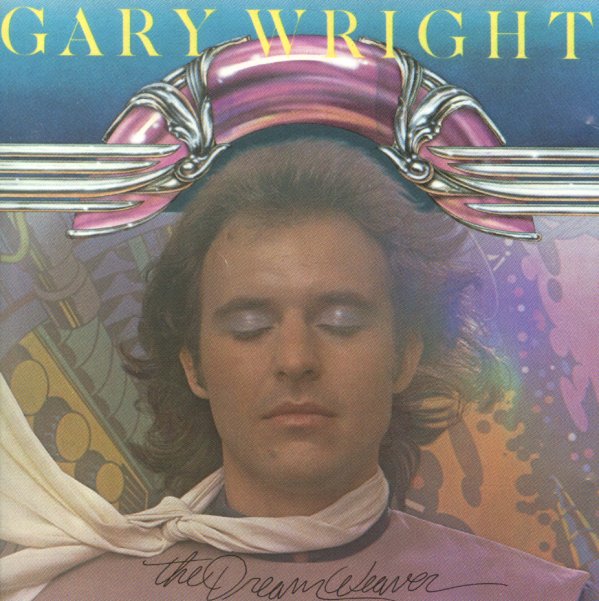 (Cover has a torn cutout notch at the bottom left corner.)