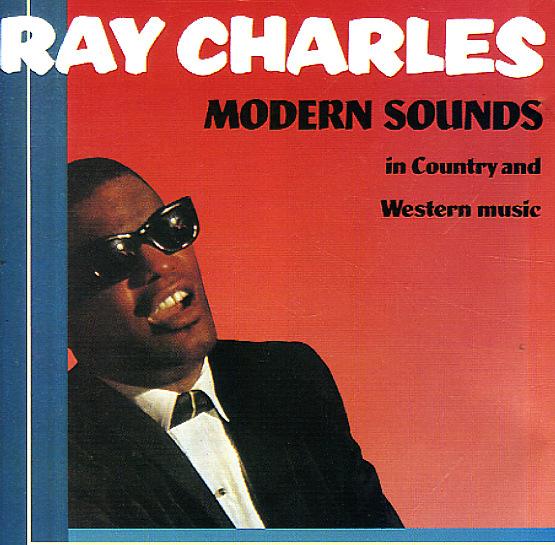 A classic! What seemed a silly idea at the time was true proof of Ray's genius, and the result was the most successful album of his career – and a bona-fide number one hit that rode the charts for years and years! Ray's voice works perfectly with the material, and thanks to soulful arrangements by Gil Fuller, Marty Paich, and Gerald Wilson, the whole thing comes off to perfection. Titles include "You Don't Know Me", "I Can't Stop Lovin You", "Careless Love", "You Win Again", and "Worried Mind".  © 1996-2021, Dusty Groove, Inc.

Extrasensory Perception
ABC/Dusty Groove, 1974. Used
CD...$7.99
Majestic music from the mighty Popcorn Wylie – the Detroit soul legend best known for his work in the 60s, but an artist who really shines on this rare 70s set for ABC! The album was done during the same stretch as Lamont Dozier's ABC work – and like those records, this set features ... CD