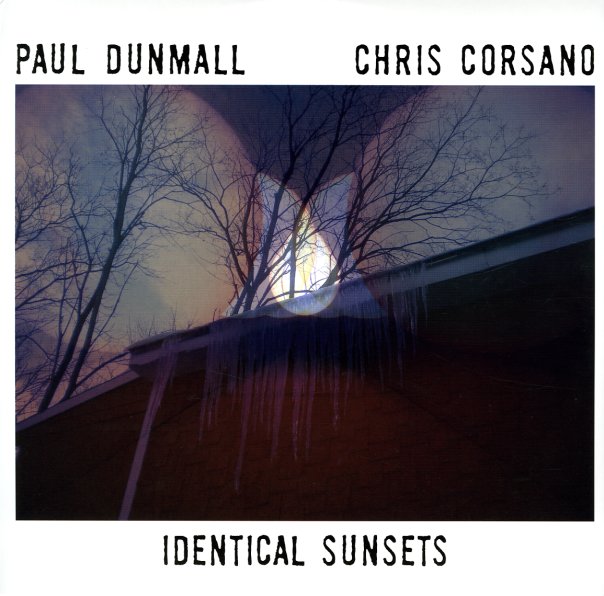 A great return to the ESP Records avant jazz tradition – a new recording that features spare duets between tenor saxophonist Paul Dunmall and drummer Chris Corsano! Dunmall actually starts out the record on border pipes – a bagpipe-like instrument that makes for a weird, wild Rufus Harley-esque solo jam – before he switches to tenor, and works with Corsano in just the sort of freewheeling, hard-edged jazz that ESP first started recording back in the 60s! Tracks are long, and titles include "Identical Sunsets", "Living Proof", "Better Get Another Lighthouse", and "Out Of Sight".  © 1996-2020, Dusty Groove, Inc.

ESP Disk Fire Music Vol 1 – A High Energy Avant Garde Jazz Compilation
ESP, 1960s. Used
CD...$9.99
An explosion of music from the legendary ESP Records label – a 50th Anniversary tribute to all the genius that made the imprint so wonderful back in the day – and easily one of the most important jazz labels in America! The set here focuses heavily on ESP's contribution to avant jazz ... CD

Son Of Local Color – Live At Pizza Express Soho
ESP, 2019. Used
CD...$6.99
It's been many years since we last heard from pianist Peter Lemer – the British musician who gave the world a wonderful album on ESP Records in the late 60s, and who finally returns to the fold to share his music again! For the album, which is a 50 year follow-up to the original Local Colour ... CD

Call
ESP, 1965. Used
CD...$9.99
One of the only albums as a leader from bassist Henry Grimes – a hell of a great player who'd made his name working with Sonny Rollins, but who steps out here into much freer territory! The group features Grimes at the helm on bass, but also features killer contributions from Perry Robinson ... CD

Concert For The Comet Kohoutek (German pressing)
ESP/ZYX (Germany), 1973. Used
CD...$7.99
One of Sun Ra's most striking albums of the 70s – a live session recorded in honor of the passing of the comet Kohoutek, and featuring some of the most cosmic work the Arkestra recorded at the time! Ra himself is on synthesizer, playing with a heavily electronic sound – and really ... CD