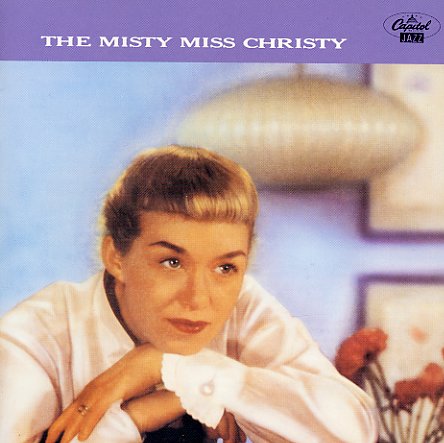 One of June's all-time classics – and perhaps her most famous album, next to the sublime Something Cool. The set, like that one, was arranged and conducted by Pete Rugolo – whose icy and modern touches are the perfect foil for June's sad and dark voice. Familiar tunes are completely transformed by the pair's masterful handling – and titles include "The Wind", "There's No You", "For All We Know", "This Year's Kisses", "That's All", and "Maybe You'll Be There".  © 1996-2021, Dusty Groove, Inc.
(Turquoise label pressing. Cover has a punch out in the bottom left corner.)