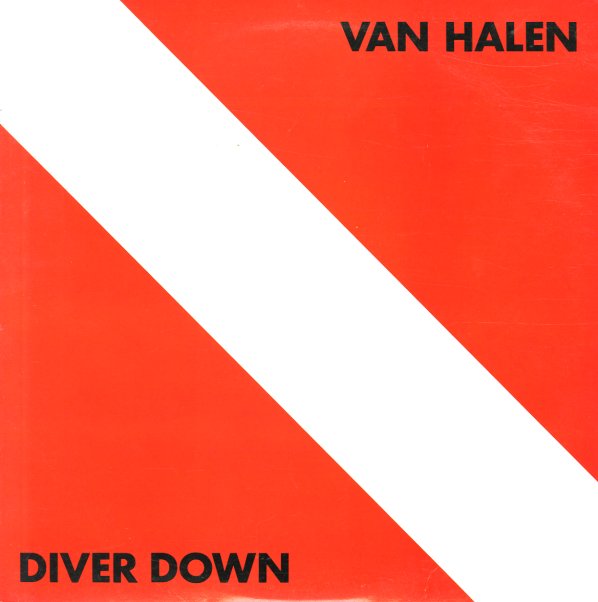 (Still sealed, with hype sticker. Cover is lightly bent along the bottom, with a cutout notch at the top seam.)