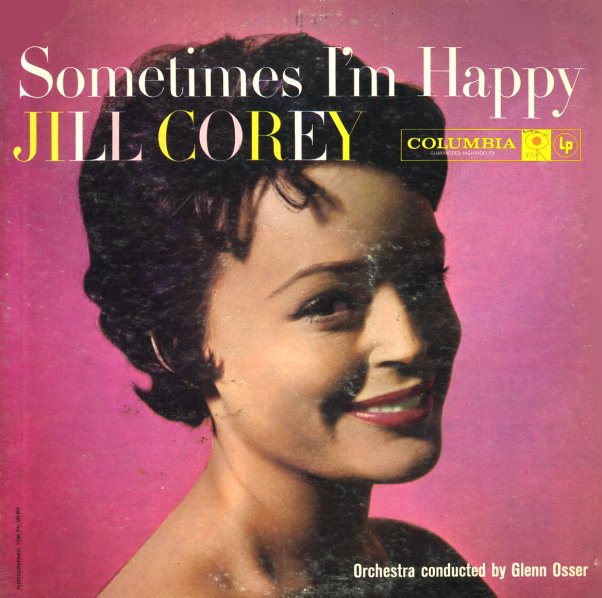 (Mono 6 Eye pressing with deep groove. Label has a small name in pen. Cover has some edge wear.)