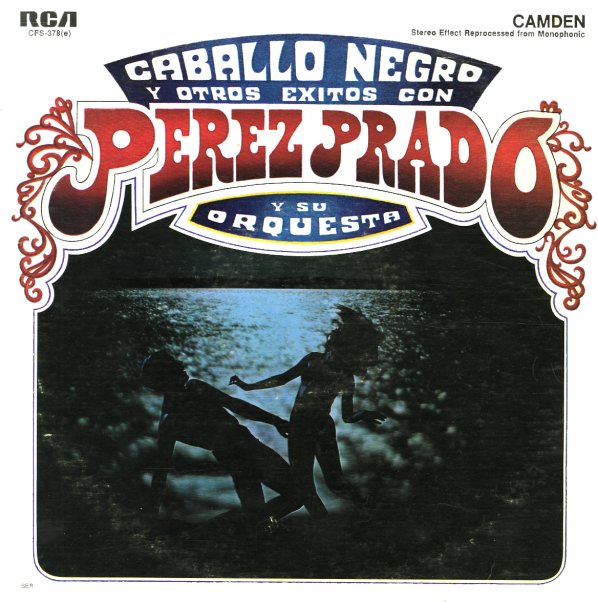 Twist Goes Latin
RCA, 1962. Very Good+
LP...$14.99
Perez was always willing to alter his groove to fit the times and the mood – and this set is one of his first forays into the groovier sound that would dominate most of his 60s work for other labels. The core sound is still in that "ugh!" mode of earlier RCA sides, but there's also ... LP, Vinyl record album

Exotic Suite Of The Americas
RCA, 1962. Very Good+
LP...$19.99
One of the more masterful albums that Prado cut for RCA, and a thrilling set of tracks with a very haunting feel. The entirety of side one features the extended "Exotic Suite Of The Americas", which has a storming Latin sound, mixed with nice exotica touches. The flipside features ... LP, Vinyl record album

Voodoo Suite – Plus Six All Time Greats
RCA, 1955. Very Good+
LP...$14.99
A great collaboration between Perez Prado and trumpeter Shorty Rogers – one in which Rogers' solos sparkle brilliantly over the top of Perez's tight Latin rhythms – all in a style that's as moody as it is evocative and rhythmic! Side one features the extended "Voodoo Suite" ... LP, Vinyl record album