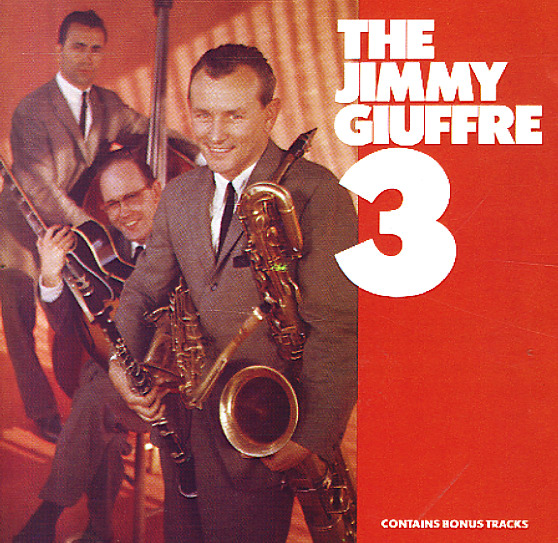 Groundbreaking trio work from the great Jimmy Giuffre – an album that cut loose both the piano and the drums – in a way that took Gerry Mulligan's earlier rhythm-less experiments with jazz, and pushed them one degree further! The group on the session features Giuffre on clarinet, tenor, and baritone sax – alongside the guitar of Jim Hall and bass of Ralph Pena – all working together with no other accompaniment, but in a way that's as swinging as it is airy – an amazing exercise in tone, color, and control! The sound is out of this world, and the notes just hang lightly in air – beautifully dancing around one another. Titles include "Voodoo", "Train & The River", "My All", "Crawdad Suite", and "Two Kinds Of Blues".  © 1996-2022, Dusty Groove, Inc.
(Out of print.)

Sky Blue
Atlantic/Wounded Bird, 1978. Used
CD...$9.99
Classic grooving from Klaus Doldinger and his Passport group – stretched out fusion with just the right mixture of jamming energy and spacey soul! The sound here still has some nice rough edges – not as polished as later Passport work – an almost proggish influence on the ... CD