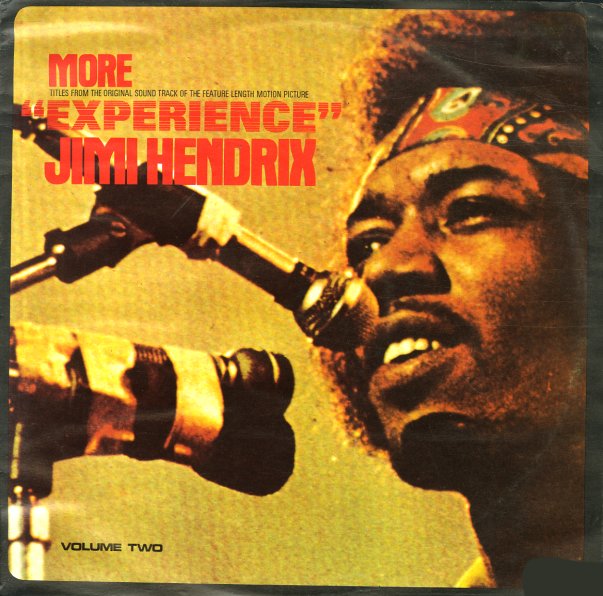 Catherine Wheel
Sire, 1982. Near Mint-
LP...$19.99
A rare bit of David Byrne from the best years of the Talking Heads – tunes commissioned by Twyla Tharp for an offbeat piece of dance entitled The Catherine Wheel. A few of the tracks are vocals, and feature some of Byrne's most compelling lyrics from the time – and others are ... LP, Vinyl record album