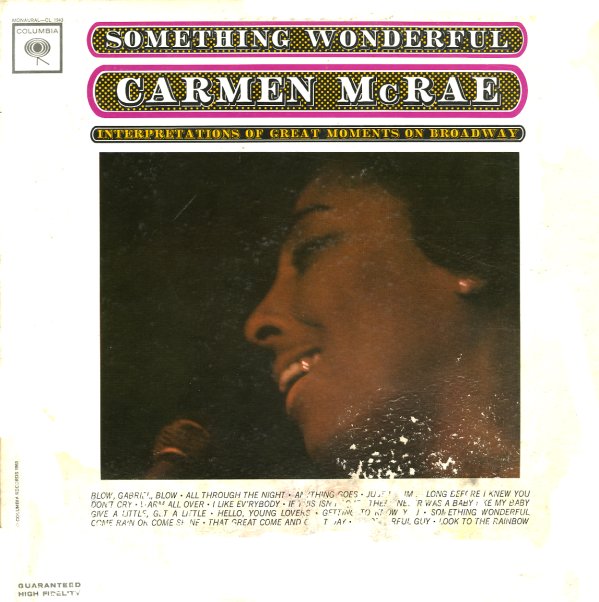 Features swinging arrangements from Buddy Bregman – and titles that include "All Through The Night", "A Wonderful Guy", "Something Wonderful", "Hello Young Lovers", "Give A Little Get A Little", and "If This Isn't Love".  © 1996-2020, Dusty Groove, Inc.
(360 Sound stereo pressing.)