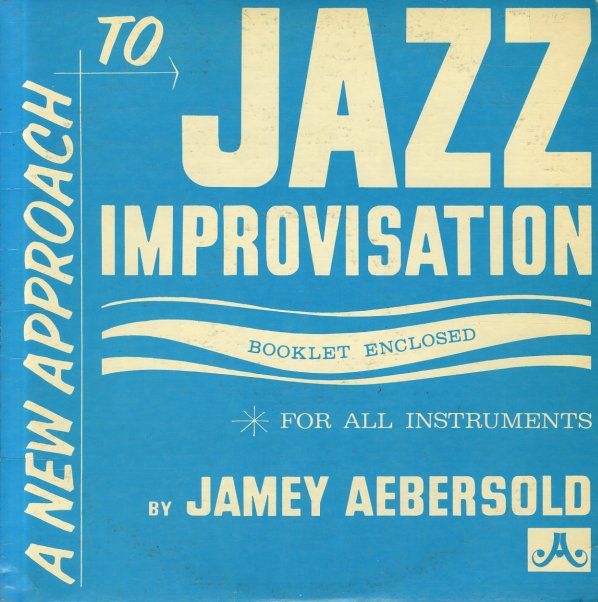 An early version of this one – with either Chuck Marohnic or David Lahm on piano, Don Baldwin or Tyrone Brown on bass, and Stan Gage or Charlie Craig on drums.  © 1996-2021, Dusty Groove, Inc.
(Cover has surface wear and a half split bottom seam.)