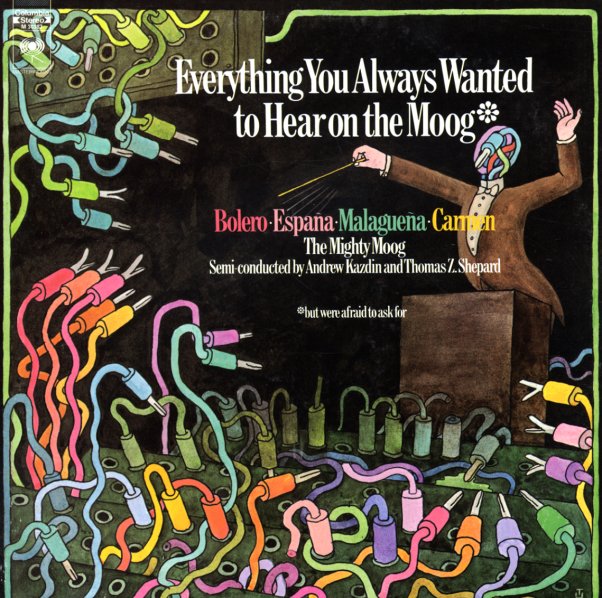 Strings On Fire
Columbia, Mid 60s. Near Mint-
LP...$7.99
What's with the connection between "strings" and "fire"? Seems like it's used on more than a few albums from the time – and always makes us think of buzzing bees or trick violins! Fortunately, Michel Legrand handles the sub-genre with amazing care – bringing in his ... LP, Vinyl record album

Clair
Columbia, 1972. Near Mint-
LP...$9.99
A really wonderful album from Percy Faith – part of a handful of sweet 70s sides that really had him sounding a lot more groovy than before! The album almost has a 70s soundtrack vibe at times – with a mix of electric elements amidst the fuller orchestrations – all in a nicely ... LP, Vinyl record album