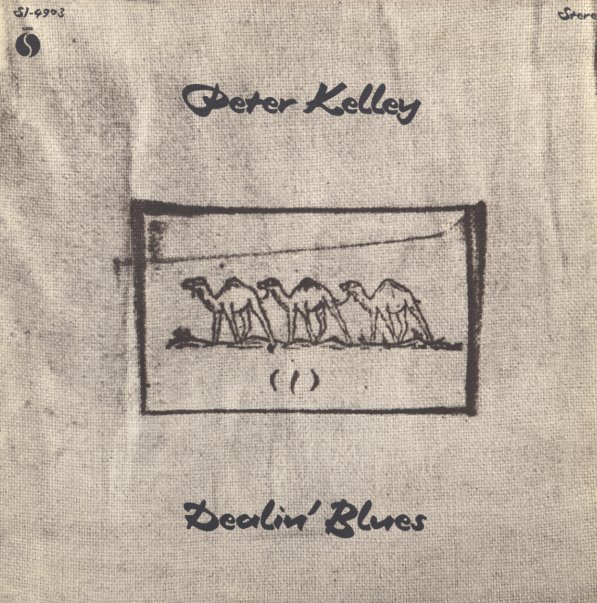 (In the textured cover, includes the insert. Labels have mis-prints, missing the catalog number/stereo text on the left side.)