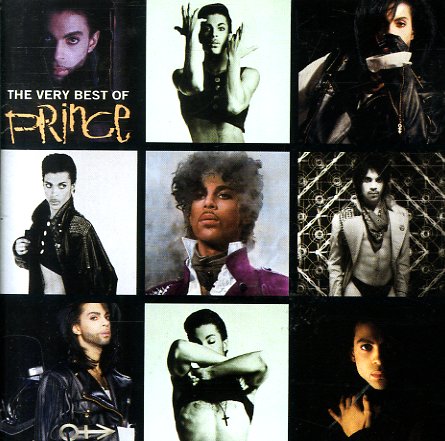 It's Real
Warner, 1989. Used
CD...$4.99
Great vocals and modern production – a mix of James Ingram's older roots in soul music, and some of the more contemporary soul modes coming down at the end of the 80s! Ingram's got a power in his voice that just won't quit – soaring out wonderfully and warmly, even when the rhythms are ... CD