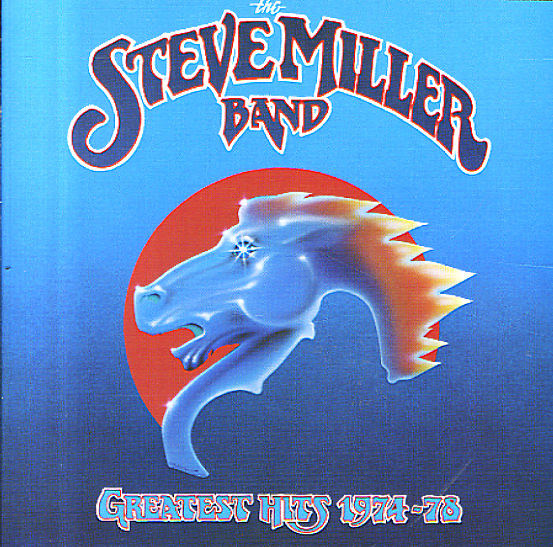 Warmth Of The Sun
Capitol, 1960s/Early 70s. Used
CD...$6.99
Collection of 28 career-spanning tracks, hand-selected and sequenced by The Beach Boys themselves. CD