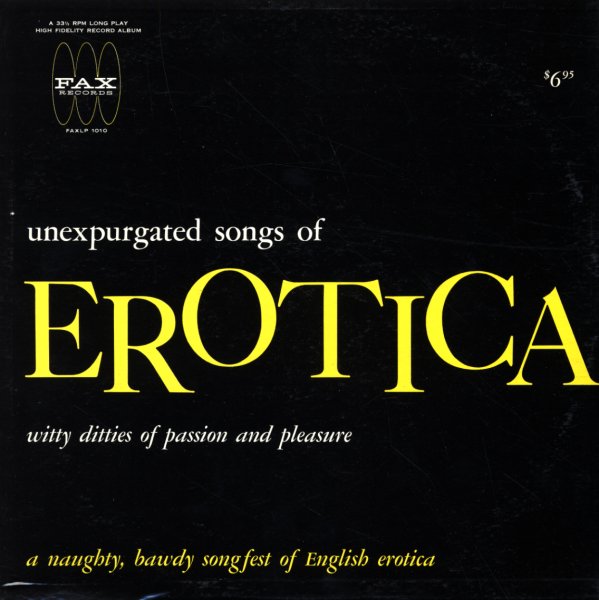 After The Ball
Mercury, 1960. Near Mint-
LP...$7.99
One of the few albums ever cut by singer Frank D'Rone – an excellent vocalist in the Pal Joey mode! Frank hailed from Chicago, and was a second (or third) tier singer – a bargain basement Sinatra, with a rougher style that actually has a great edge, and which recalls the tougher days ... LP, Vinyl record album