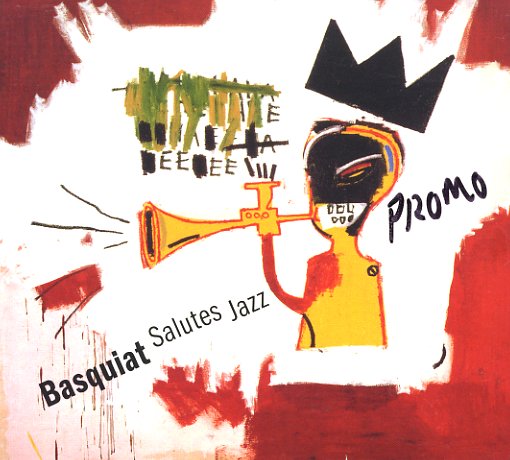 Red Garland At the Prelude Vol 1/Live!
Prestige, 1959. Used
CD...$4.99
One of the harder to find Red Garland sessions on Prestige – two records' worth of material that was issued on 4 different albums! The set is noteworthy not only for an excellent stretched out trio performance by Garland – working here with Specs Wright on drums and Jimmy Rowser on ... CD

Eddie Lockjaw Davis Cookbook – Vol 3
Prestige/OJC, Early 60s. Used
CD...$14.99
Volume 3 of Lockjaw's classic early Cookbook sessions – cut for Prestige in a key transitional moment, when Lock was trying to break past the R&B roots of earlier years, and emerge as a more sophisticated jazz soloist, capable of carrying an idea way past the short format of singles and ... CD

Gene Ammons Story – The Organ Combos
Prestige, 1960s. Used
CD...$11.99
Our favorite side of Gene Ammons' talents – summed up nicely in a 2LP set! Ammons wasn't the first tenor player to work with a Hammond organ, but once the format gained popularity, Gene made a wise move to take it up – and it became a pairing that forever defined the later years of his ... CD