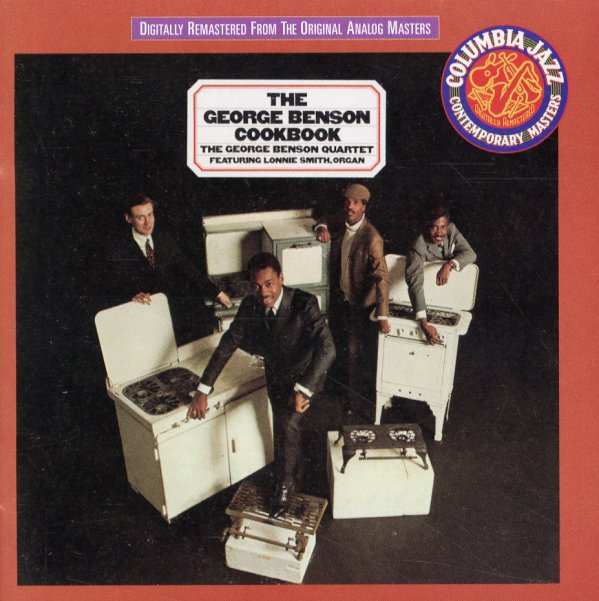 A great little record from the days before George Benson had totally hit his smooth jazz sound of the 70s, and was being pushed by Columbia as a hard wailing soul jazz leader! The record features his classic quartet with Lonnie Smith on organ – grooving away hard hard hard, sometimes even harder than George! Benson's fresh off his work with the Jack McDuff quartet, and his style's nice and lean, with some good riffs, and a very tight approach to the strings. Titles include "The Cooker", "Benny's Back", "Bossa Rocka", and "Benson's Rider".  © 1996-2022, Dusty Groove, Inc.
(Still sealed with a punch through the barcode.)

Live At The Village Vanguard
Columbia, 1965. Used
CD...$8.99
Earl Hines on piano with Budd Johnson on soprano and tenor sax, Gene Ramey on bass, and Eddie Locke on drums. CD