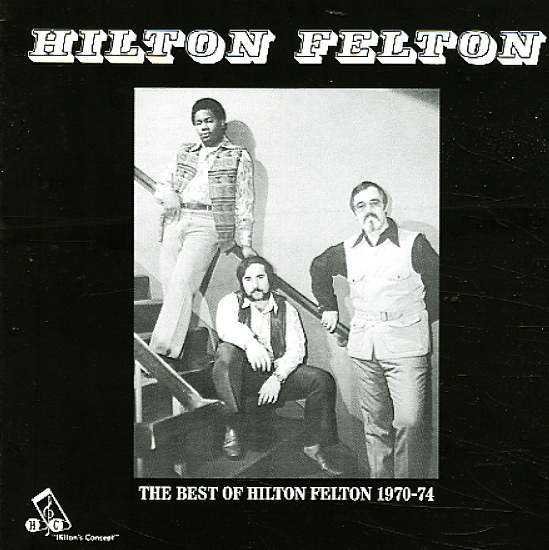 A great introduction to the awesomely funky music of Hilton Felton – an artist who's got a heck of a lot to offer, and who issued some amazing albums on his own great label during the 70s! Felton's a real original – a multi-talented guy, an inspirational businessman, and an all-around warm fellow whose collaborative spirit really comes through in these recordings – a killer collection of longform jams from his ultra-rare LPs! Felton's music has a way of layering the keyboards right over the rhythms, then blending the two together seamlessly as the tunes cook up their groove – a really rare style that's somewhere in the same territory of Lyman Woodard on his legendary Saturday Night Special album – which might be one of the fest records we could even begin to compare to these great tracks. Titles include "Be Bop Boogie", "Dream Come True", "Spreading Fever", "Your Analysis", and "Tell Her Love Has Felt The Need".  © 1996-2020, Dusty Groove, Inc.