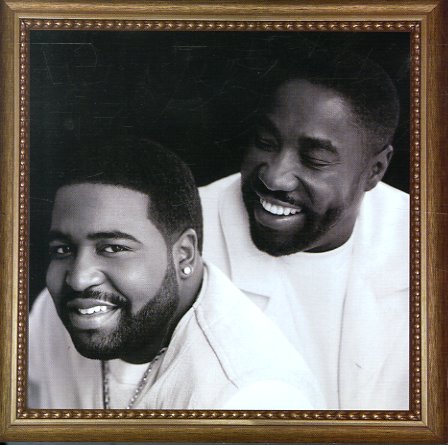 Something To Talk About