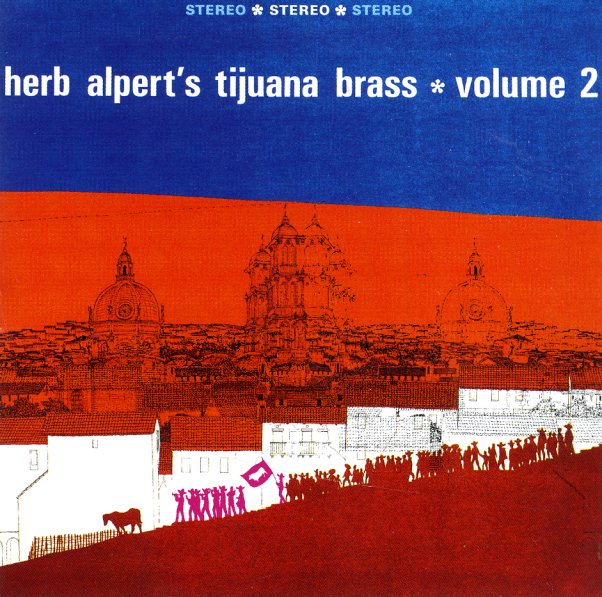 (Vinyl has a short click on "Green Leaves Of Summer".)

Sounds Like Herb Alpert & The Tijuana Brass
A&M, 1967. Very Good
LP...$3.99
Sounds like Herb Alpert, but it grooves in ways that we hardly expected – playful, creative, and filled with so many more rhythms than just the Tijuana groove we might have thought! There's a real deepening sense of instrumental pop going on here – as Herb explores some of the darker ... LP, Vinyl record album

Baja Marimba Band
A&M, Mid 60s. Near Mint-
LP...$7.99
After the huge success of Herb Albert's Tijuana Brass albums, A&M got vibist Julius Wechter (ex-Martin Denny) to come up with a similar ensemble in the Baja Marimba Band. The group has a goofy pseudo Mexican sound – but is really just a bunch of LA studio guys goofing it up on pop tracks ... LP, Vinyl record album

Burt Bacharach (1971)
A&M, 1971. Near Mint- Gatefold
LP...$5.99
Insanely wonderful work by Bacharach – in a way that we can hardly begin to describe (but we'll certainly try!) By the time this one was recorded – 1971 – Burt's reputation as a songwriter and arranger were so firmly established that he had an incredible amount of freedom in the ... LP, Vinyl record album