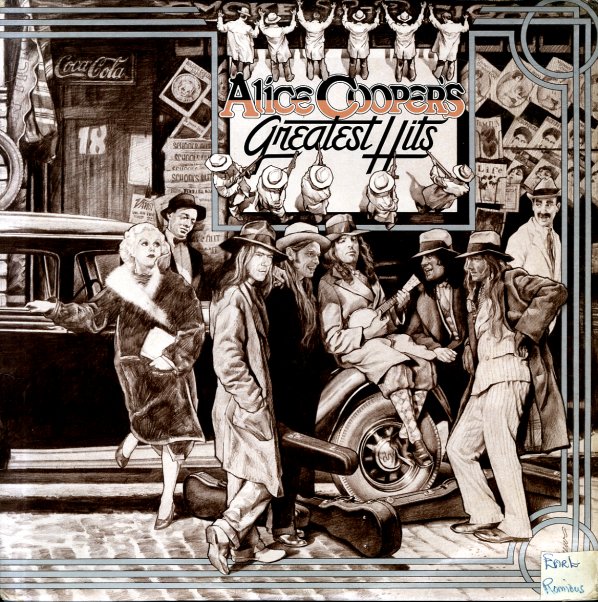 Astral Weeks
Warner, 1968. Very Good+
LP...$49.99 (LP...$24.99)
Van's debut album for Warner Brothers and a pretty radical departure from anything he'd done before – breaking all kinds of new ground for his own most creative work and helping pave the way for all kinds of hauntingly poetic rock, folk rock, and singer-songwriter records to come! It doesn't ... LP, Vinyl record album