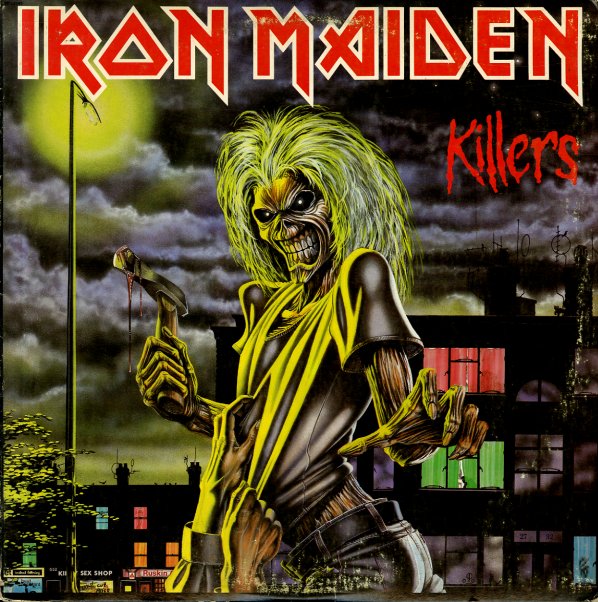 (US Capitol pressing. Vinyl plays with surface noise and crackles. Cover has some edge wear.)