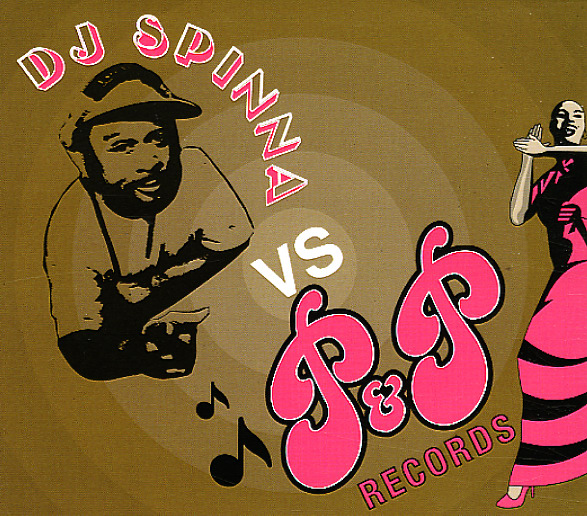 DJ Spinna takes on P&P Records – and the results are sublime! Spinna's one of the most soulful talents to ever hit the decks – an artist we can always rely on for his crucial ear for older sounds – a really unique sense of taste that always has Spinna picking some of the best cuts from rare records – and finding a way to put them together that turns us on all over again to great music! Given that P&P is a treasure trove of rare grooves, Spinna's got plenty to work with here – and manages to dig into the label with effortless ease – coming up with a wicked blend of funky soul, soulful funk, underground club, and even a bit of hip hop too! This CD version features a full mix of 24 tracks – 80 minutes of music that's tweaked and touched-up here and there with some work on the decks. Titles include "Take Me I'm Yours" by Mary Clark, "I'm Gonna Fool You" by Ella Hamilton, "Game Of Life" by Lavaba & E Mallison, "Big Foot Boogie" by Brisko The Kidd, "Did You Notice" by Louise Murray, "Dust To Dust" by Cloud One, "Determination" by Eddie Owen, "New York's Movin" by Ahzz, "Feel The Spirit" by Foster Jackson Group, "Got You Dancing" by Karisma, and lots lots more!  © 1996-2021, Dusty Groove, Inc.