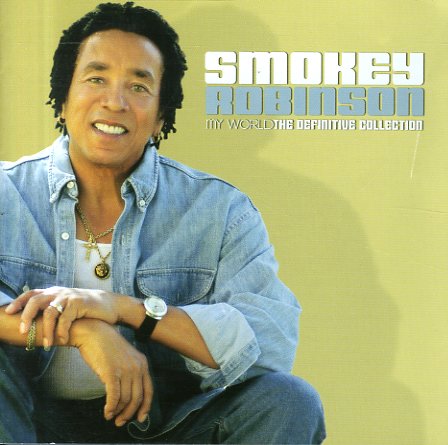 My World – The Definitive Collection