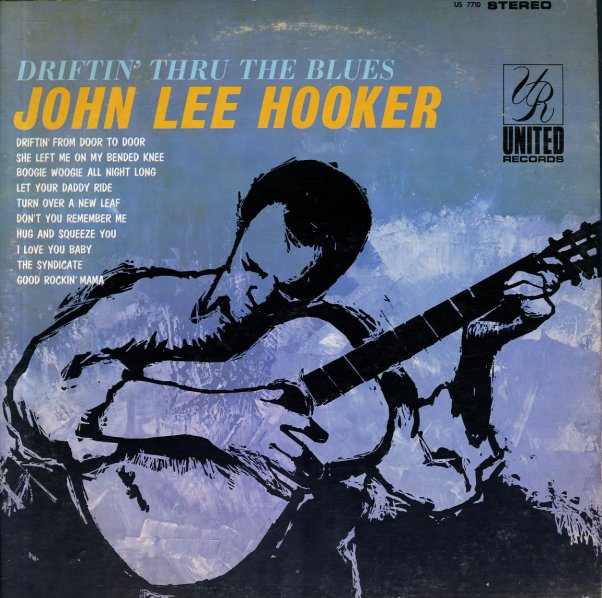 Driftin Thru The Blues