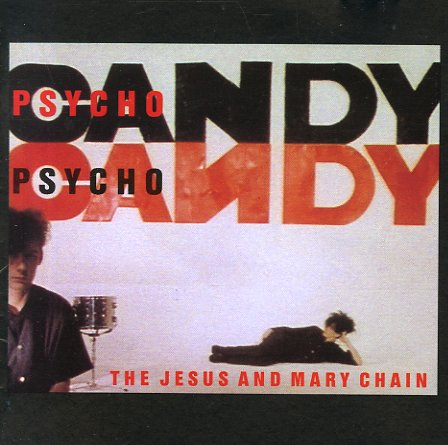 A huge record in its day – a set that took all the underground Brit indie psych revival modes, and found a way to spring them on the mainstream on both sides of the Atlantic! Not a huge hit in its day, but hugely influential – and a record that points the way towards sounds so many would soon follow. Titles include "In A Hole", "The Hardest Walk", "Taste The Floor", "Just Like Honey", "Never Understand", and "You Trip Me Up".  © 1996-2021, Dusty Groove, Inc.
(Black and red label pressing with SRC stamp. Includes the printed inner sleeve. Cover has light surface wear, small sticker remnants, and some wear at the bottom seam.)