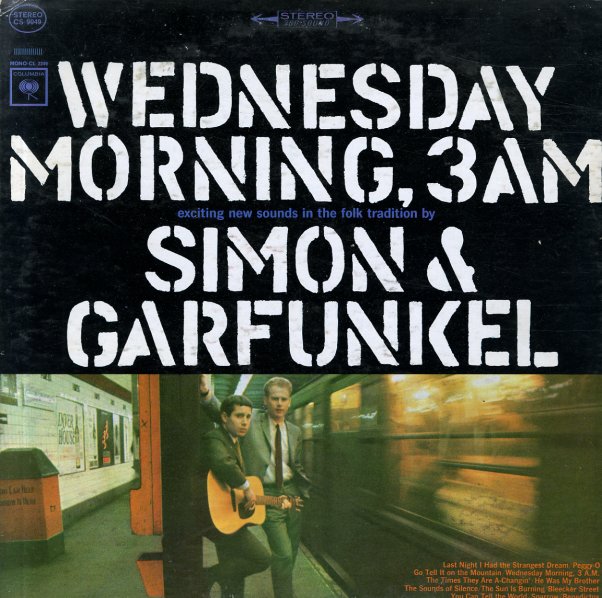 (70s pressing. Cover has light aging on the back opening, but looks great overall.)

Parsley, Sage, Rosemary, & Thyme
Columbia, 1966. Very Good+
LP...$9.99
Great work from Simon & Garfunkel – right at a time when they were starting to get interesting! The album's a very well-conceived whole, with sublime that mixes hits and more obscure tunes – titles that include "Homeward Bound", "59th Street Bridge Song", and ... LP, Vinyl record album

Bookends
Columbia, 1968. Near Mint-
LP...$19.99 24.99 (CD...$3.99)
If you ever needed a record to convince you that Simon & Garfunkel were geniuses, and way more than just mainstream pop – this is it! The production is sublime – soft sounds moving beautifully along with the heavenly vocals – and the songwriting hits a new level of ... LP, Vinyl record album