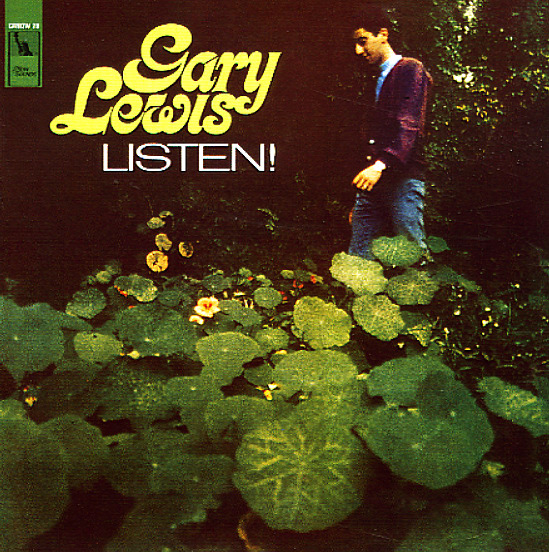 Beautiful 60s sunshine pop from Gary Lewis – sunny melodies and grand pop orchestrations by Jack Nitzsche – and a record that's been terribly overlooked for decades! Gary Lewis & The Playboys had fairly successful run before Gary was called to active service, and he cut this solo work during brief leaves from the service. It may not be groundbreaking work, it's got hallmark soaring 60s psych pop arrangements and melodies, but it sure is sweet stuff, and we can't think of any reason it's been so deeply buried for the past few decades!  © 1996-2021, Dusty Groove, Inc.
(Stereo pressing. Vinyl plays with a short click on side 2 track 5.)