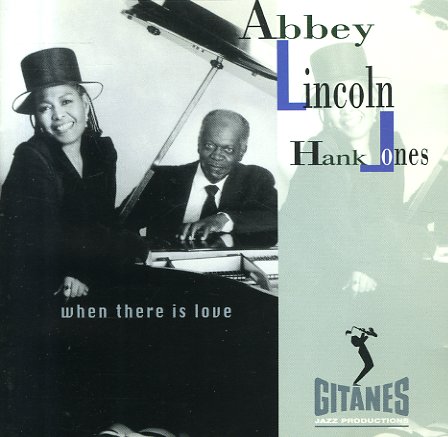 When There Is Love