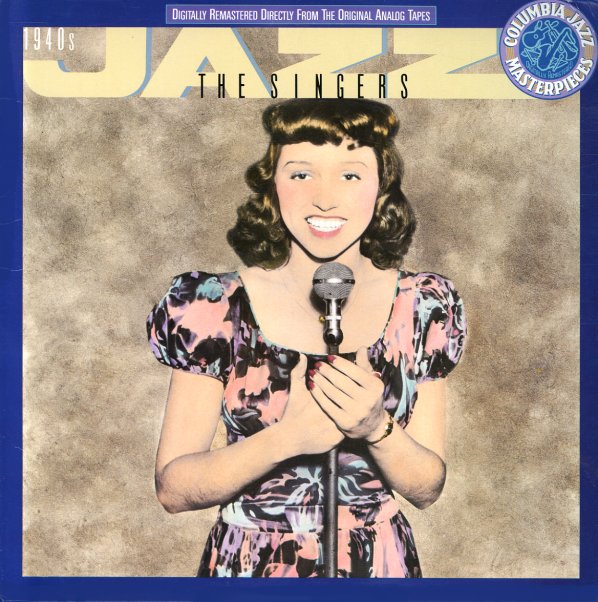 Billie Holiday – The Golden Years Vol 2 (3LP box set)
Columbia, Late 30s. Near Mint- 3LP Box Set
LP...$14.99
A classic set of early work from Billie Holiday – the kind of material that really set her apart from the rest of the vocal jazz scene, even when she was just stepping up on some early Teddy Wilson tracks, then getting the chance to record as a lead act on her own! There's a very ... LP, Vinyl record album