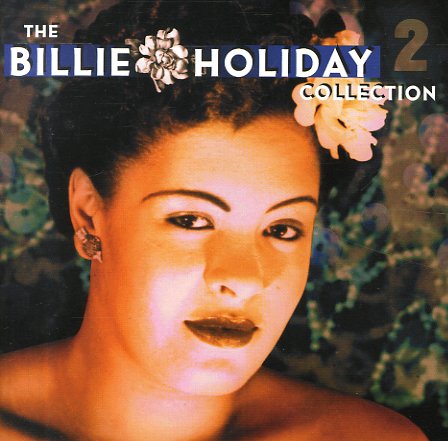 Lady Love (with bonus tracks)
United Artists (Japan), Early 50s. Used
CD...$14.99
Rare live work from Billie Holiday – mostly from the early 50s, but not issued until a few years after her death – in a well-done package from United Artists! The tunes were mostly recorded under the supervision of Leonard Feather – and come from two different German tour dates ... CD