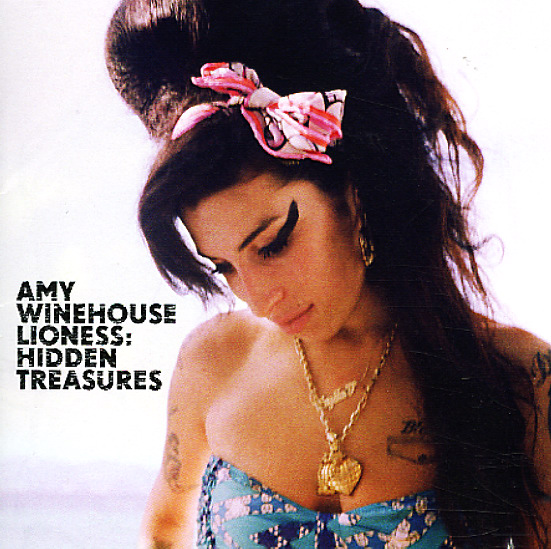 A (sadly) posthumous release from Amy Winehouse – a voice we loved for a couple good years before knowing how troubled she was in real life and now lament the loss of – and this set, largely put together by producer Salaam Remi turned out surprisingly well! It'd be pretty easy to bow to cynicism, but for our money, there's more than enough strong stuff here. It features production by Remi, plus Mark Ronson on a couple tracks, and it's a mix of styles that ably demonstrate Amy's depth as an interpreter. There's some great, kinda late night jazzy soul numbers, classic level 60s R&B and thoroughly modern hip hop soul – all with strong vocal performances from Amy. Includes "Our Day Will Come", "Between The Cheats", "Tears Dry (Original Version)", "Will You Still Love Me Tomorrow (2011)", "Like Smoke" feat Nas (and some eerily timely lyricism, as of this album's release date), "Valerie ('68 Version)", "Half Time", "The Girl From Ipanema", "Half Time", "Body & Soul" with Tony Bennett, "A Song For You" and more.  © 1996-2021, Dusty Groove, Inc.

Back To Black (UK pressing)
Universal (UK), 2006. Used
CD...$6.99
An incredible album from Amy Winehouse – even way better than her fantastic debut! Although a contemporary soul album, this one's steeped in tradition – soul styles that run the gamut from Detroit down to Kingston, and which are carried off here with a rougher, sharper-edged sound than ... CD