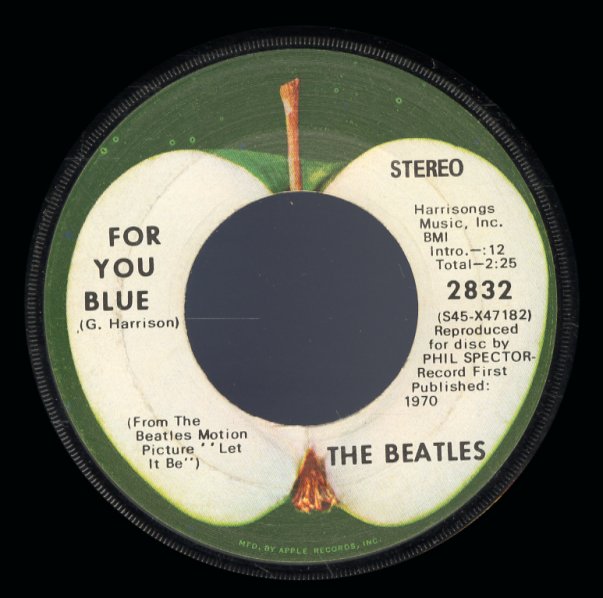 Long And Winding Road/For You Blue