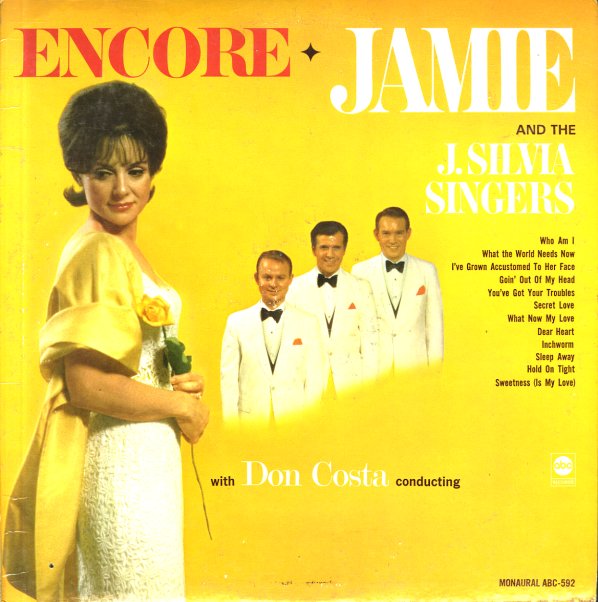 Della Reese Live
ABC, 1966. Near Mint-
LP...$6.99
One of Della Reese's greatest records – and a unique little session cut "live in the studio" before a very appreciative crowd! Bobby Bryant wrote out some very hip charts for the session, and they're made even better by organ work by Bill Doggett and piano lines by Gerald Wiggins ... LP, Vinyl record album